Real life scenario of logarithms is one of the most crucial concepts in our life. As we know, in our maths book of 9th-10th class, there is a chapter named LOGARITHM is a very interesting chapter and its questions are some types that are required techniques to solve. Therefore, you must read this article “Real Life Application of Logarithms” carefully.

Apart from Real Life Application of Logarithms, you can also clear you following doubts:

Doubt 1: Why the function f(x) = 0x is NOT an exponential function.

Doubt 2: Why the function g(x) = 1x is NOT an exponential function.

Doubt 4: Why the base of logarithm cannot be negative, means a > 0?

Doubt 5: Why the base of logarithm cannot be unity, means a ≠ 1? 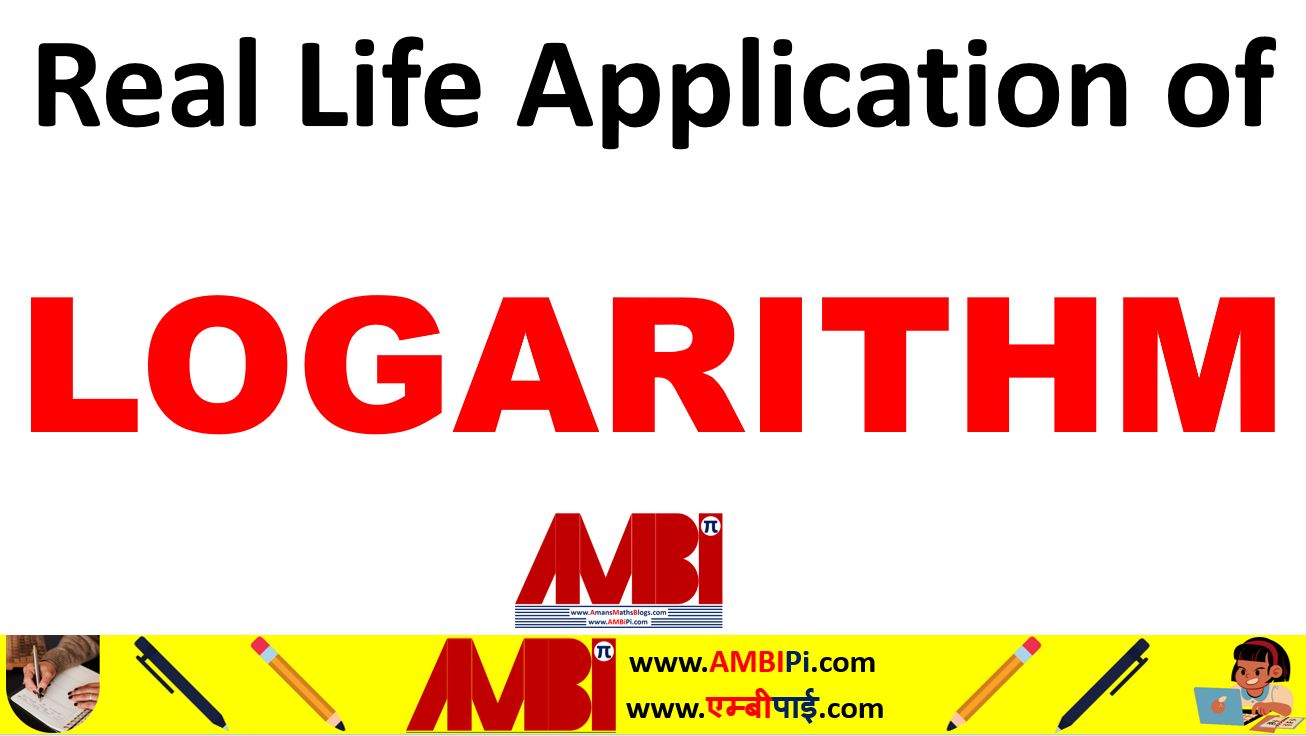 But, after solving these questions and getting knowledge of logarithm, Have you think that why you study this chapter what is the use of LOGARITHM in our daily life. The LOGARITHM is used in the following application of real life.

In the earthquake, a Seismic wave produces which travels through the Earth layer. The seismic wave gives out an energy that causes the earth to shake and also gives out low frequency acoustic energy.

An earthquake’s hypo-center is the position where the strain energy stored in the rock is first released, marking the point where the fault begins to rupture. This occurs directly beneath the epicenter, at a distance known as the focal depth.

The amplitude of the seismic waves decreases with distance. Now, the instrument seismograph is based on a logarithmic scale, which is developed by Charles Richter in 1932 devised the first magnitude scale for measuring earthquake magnitude.

This is commonly known as the Richter scale. The magnitude of an earthquake is calculated by comparing the maximum amplitude of the signal with this reference event at a specific distance.

The Richter scale is a base-10 logarithmic scale, which defines magnitude as the logarithm of the ratio of the amplitude of the seismic waves to an arbitrary, minor amplitude.

Read: Why Log is not defined for the negative base

For example: if we note the magnitude of the earthquake on the Richter scale as 2, then the other next magnitude on the scale is explained in the following table.

Now according to the Richter scale magnitude of the earthquake, there is a lot of bad effect on our environments which may be a danger to the real world. Its details are given below in the table.

This is one of the real-life scenario of logarithms, which must be known.

The Real-Life scenario of Logarithms is to measure the acidic, basic or neutral of a substance that describes a chemical property in terms of pH value. To know this concept in detail, click here.

As we knew that the sound carries energy and it is defined as I = P/A, where P is the power through which the energy E flows through per unit area A which is perpendicular to the direction of travel of the sound wave.

. In this definition, dB is the decibels. It is one-tenth of bel(B) and I and I0 are the sound intensity.

etc. Hence, we can different values.

The solving method of these problems will be learning in another maths blogs post. The URL of the post will be mentioned below in the future.

How are logarithms used in engineering?

How are logarithms used in finance?

In finance, the logarithms is used in quantitative finance (specially in CFA Level 1, 2, 3 Exams). Here, the base of the logarithm is e (exponential). By using log of any number on base e, we can compute continuously compounded returns. 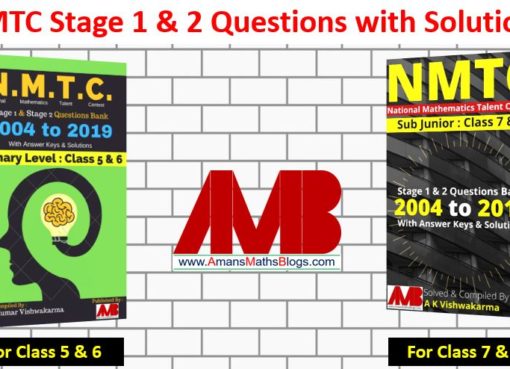 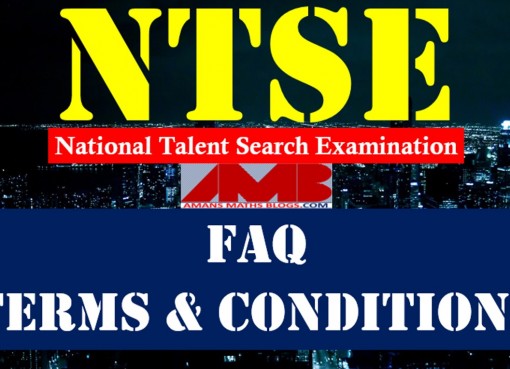 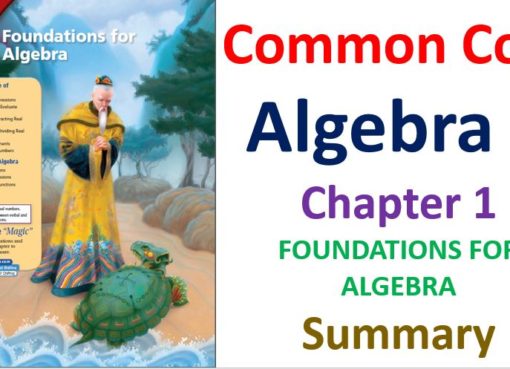