In this post, you will get JSTSE Previous Year Question Paper 2006-07.

Two spheres of the same diameter but of different materials have message of 30 kg and 20 kg. They are dropped from the same height simultaneously. At a distance of 5 m from the ground, they will have the same

The momentum of a body is numerically equal to its kinetic energy. What is its speed

Which of the following gives the distance traveled by a body 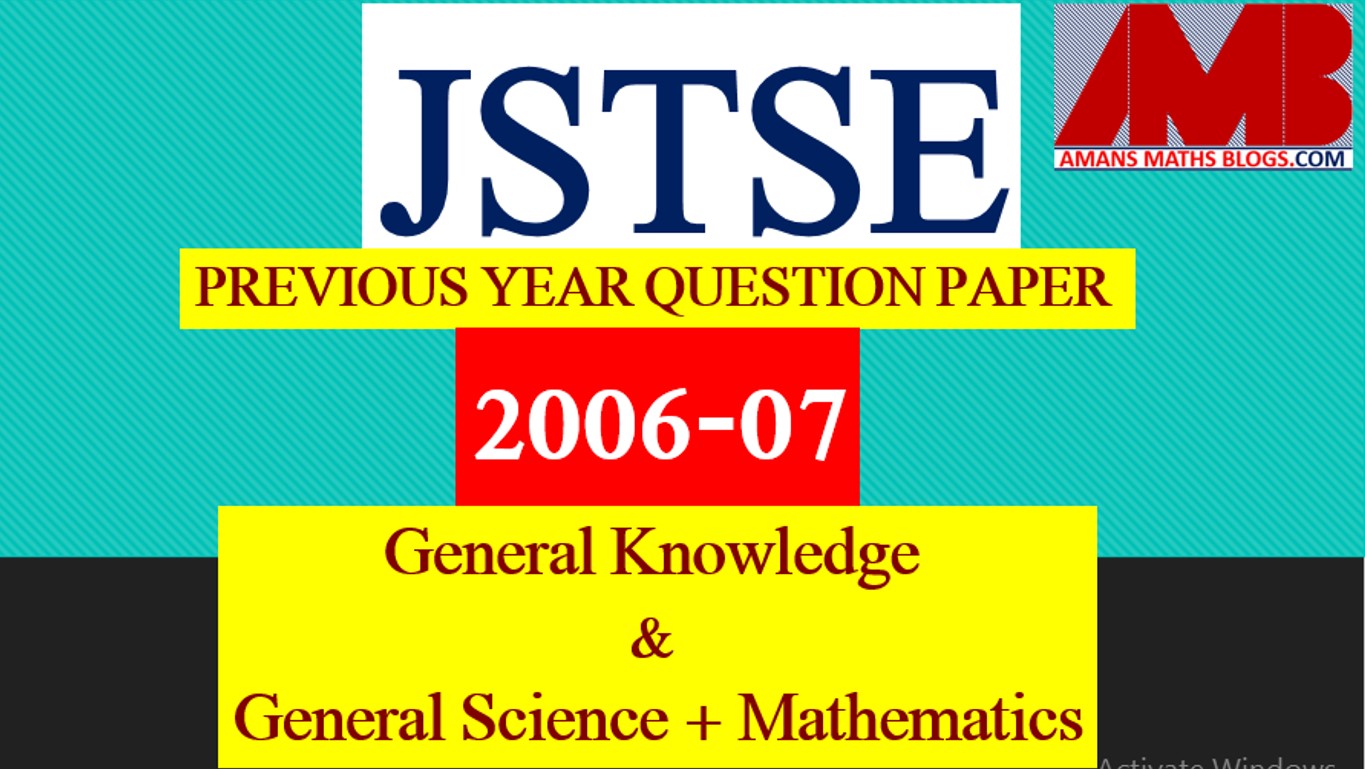 A. Slope of distance-time curve

B. Area under distance time curve

A scissor with one blade broken cannot cut a piece of paper. It can be explained of

A. Newton’s first law of motion

B. Newton’s second law of motion

If the length of a seconds pendulum at two planets are in the ration of 2 : 3, the acceleration due to gravity in these planets will be in the ratio

A ball is allowed to tall freely from the root of a tower simultaneously another ball of the same mass. It projected horizontally from the same point with a speed of 2 ms -1. If the time taken by the first ball to strike the ground is 2 sec, , that taken by the another will be

Which of the following can NOT be explained on Archimedes’ Principle

A. An iron ship floats on water while a small iron nails does not

B. Small insects can walk on the surface of water

C. An egg sink in pure water but floats in the salt solution

If a straight bimetallic strip made of iron and copper is heated, then

A. The strip will remain straight but will become longer

B. The strip will bend with copper on the convex slide

C. The strip will bend with iron on the convex side

D. The iron part of the strip will remain straight and copper part will bend

A circular plate, a solid cube and a solid sphere of the same metal have the same mass and are equally polished. All of them are heated to about 250*C and then left to cool. Which will cool slowest to the room temperature

A. The circular plate

D. All will cool at the same rate

In a certain thermometer the ice point is marked 40 degree C and the same point 240 degree C. What will be its reading corresponding to 50 degree C

Two bodies A and B at 150*C and 50*C respectively are enclosed in an evacuated insulated container. Then after some time the temperature of A will

A. Decrease because of loss of heat by radiation

B. Increase because of gain of heat by radiation

C. Increase because of heat gain by convection

D. Decrease because of heat loss by convection

50g of water and 50g of mercury are given the same amount of heat, then the rise in temperature

A. Of water will be more than that of mercury

B. Of mercury will be more than that of water

C. Of both will be same

D. Of both will depend upon their initial temperatures

If two liquids of different masses m1 and m2 and at temperatures t1 and t2 respectively, are mixed together, the final temperature of the mixture will

D. Depend upon the specific heat capacities of the two liquids

Which will melt the maximum quantity of ice

D. None. All will melt the same quantity of ice

If ‘u’ is the distance of an object placed in front of a concave mirror of local length ‘f’, then the image of the object will be erect and magnified (or enlarged) if

If u is the object distance and f the local length of a convex lens, then to obtain a real and diminished image, we should have

The image of an object formed by a mirror is always virtual and diminished irrespective of the position of the object infront of it. The mirror must be

D. Either plane of convex

The focal length of a concave lens is ‘f’ cm. If an object is placed at a distance of ‘2f’ form it, the image formed will be

A. Real and equal in size to the object

B. Virtual and equal in size to the object

If the image of a circle is to be formed on the wall of a room, we will have to use a

A ray of light passes from glass to water. If the angle of incidence is 30*, the angle of refraction in water will be

Which of the following sounds are audible to human ear? Sounds of frequency 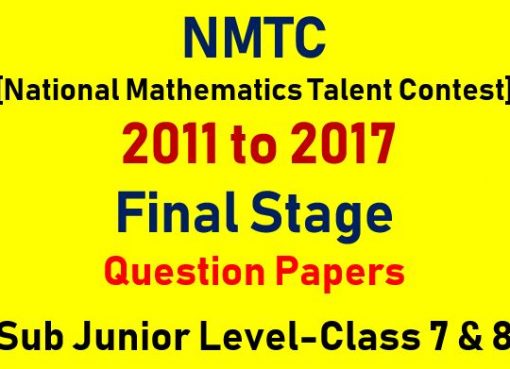 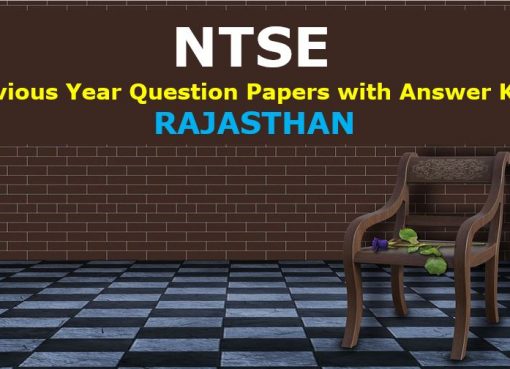 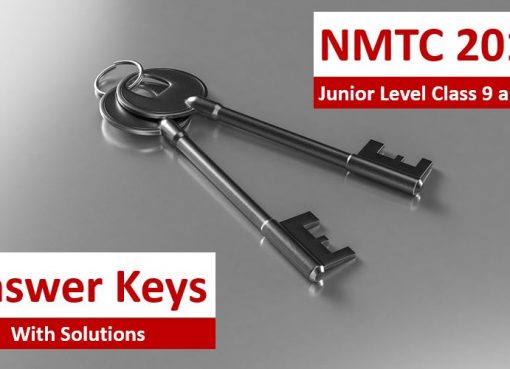 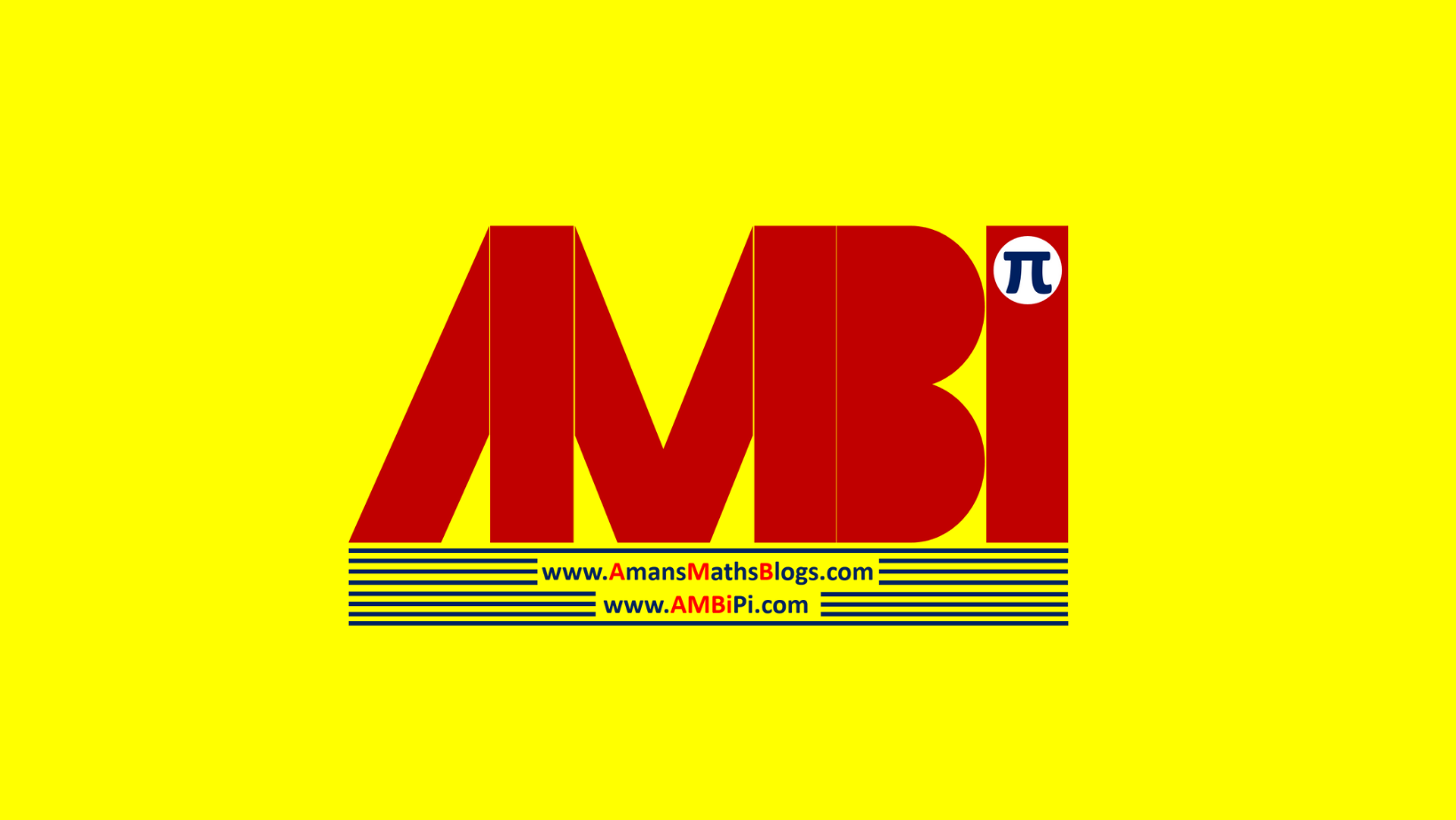